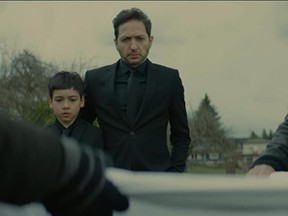 “We would like to congratulate all of the filmmakers for their work — the skill and artistry they bring to their films truly represents the best that the Canadian film industry has to offer,” festival organizers said in a statement

You can check this year’s program until Feb. 6 online at VSFF .