Parole for California man who kidnapped 26 kids, buried them alive?

Parole for California man who kidnapped 26 kids, buried them alive? 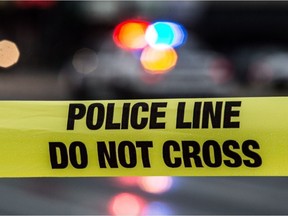 A California man who helped hijack 26 kids on a school bus before burying them alive in 1976 has been recommended for parole.

Frederick Newhall Woods was one of three gunmen who hijacked the bus carrying dozens of kids and a driver in Chowchilla, Calif., before transferring the occupants to vans and driving them 12 hours before they were buried alive in an underground truck trailer, CBS News reported.

Though they didn’t suffer life-threatening injuries, the children and driver reported psychological harm following the incident.

“I’m 50 years old, and I can have an anxiety attack over getting in the car with my husband,” survivor Jennifer Brown Hyde told Fox New earlier this year.

The three men were arrested about two weeks after the incident and sentenced to life without parole. However, an appeals court later overturned the decision and made the men eligible for parole.