Posthaste: Canada’s housing boom has been unprecedented; the fallout will be too, say these economists

Posthaste: Canada’s housing boom has been unprecedented; the fallout will be too, say these economists 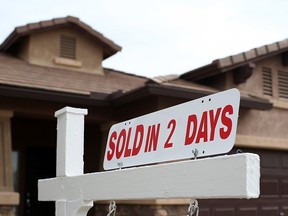 WHO IS EUGENE TENENBAUM? In the early 1990s, the Toronto accountant, who spent the first decade of his life in Kyiv, Ukraine, before immigrating to Canada in the mid-1970s, took a job as national director of KPMG Peat Marwick Russia. In Russia, Tenenbaum met a wealthy and well-connected businessman named Roman Abramovich — the oligarch now facing sanctions in the United Kingdom, European Union and Canada over his ties to Russian leader Vladimir Putin. The Financial Post’s Barbara Shecter explains how the Canadian went on to become one of Abramovich’s closest associates. Read on. The photo above shows Tenenbaum, left, and Abramovich at a Chelsea football game. Photo by AMA/Corbis via Getty Images

Canadian retail sales came on strong in January, we learned Friday, jumping 3.2%, led by auto sales. The data beat expectations, but Statistics Canada’s preliminary number for February wasn’t so upbeat, an estimated 0.5% decline. The report still gave the loonie a lift. The Canadian dollar rose to 79.40 U.S. cents, its strongest since March 3, as investors bet the Bank of Canada will keep pace with the U.S. Federal Reserve in rate hikes this year. 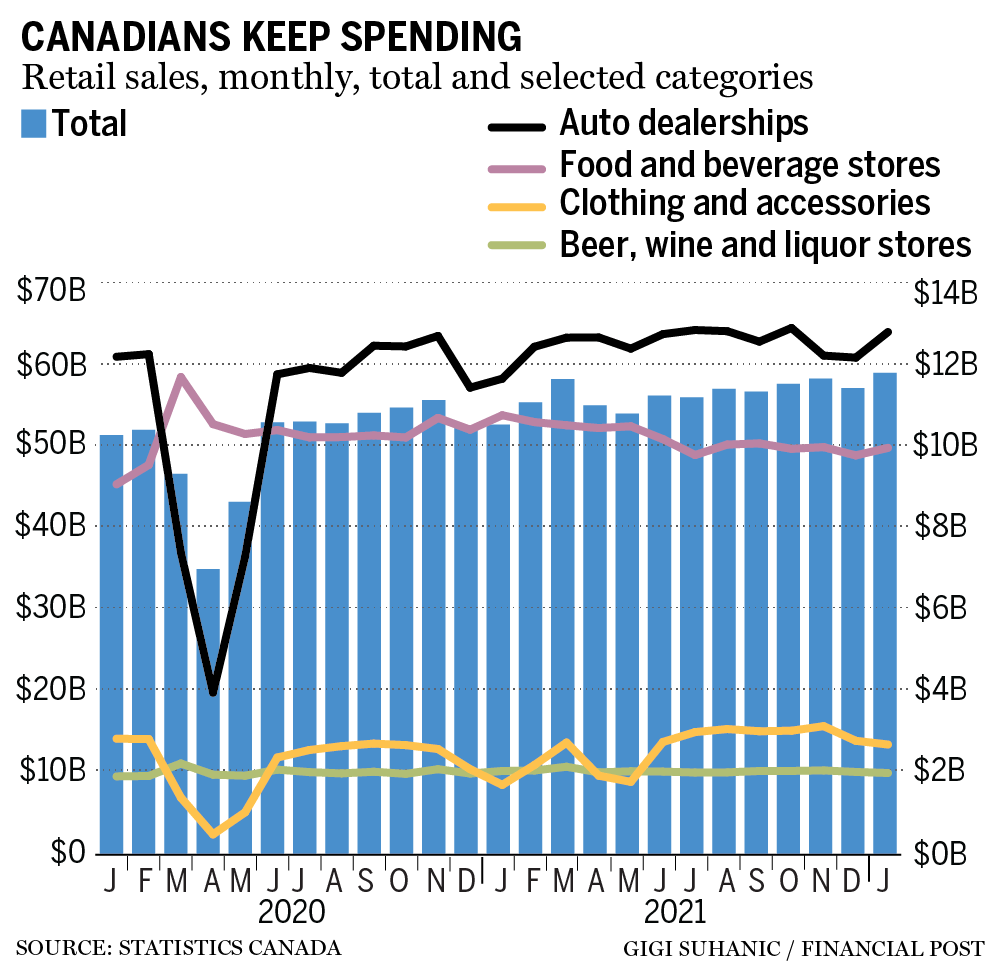 As buying a home in Canada has become more and more unaffordable, tiny homes, ranging between 100 and 400 square feet in area, are gaining more attention in Canada, inspiring no fewer than three HGTV shows.

But are they a feasible answer to Canada’s housing shortage? MoneyWise talks to Royal LePage president Phil Soper about the trend.

Chinese Boeing crashes with 132 on board, no sign of survivors