The range is now topped by a 70th Anniversary Edition, which adds $7,995 to your sticker price 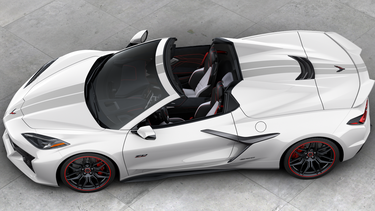 Chevrolet’s Corvette will see a small price bump for the 2023 model year in Canada, as well as a few added features; and a range-topping 70th anniversary trim.

Don’t worry—Chevrolet will still throw in a few small 70th-anniversary callouts on your ‘Vette’s interior even if you don’t opt for the package.

Labos: Let’s not pretend alcohol is good for us. It isn’t

Labos: Let's not pretend alcohol is good for us. It isn't