Subaru shocker: The WRX STI will soon be no more

Subaru shocker: The WRX STI will soon be no more

The Japanese automaker said if its vaunted performance model does come back, it’ll be electrified 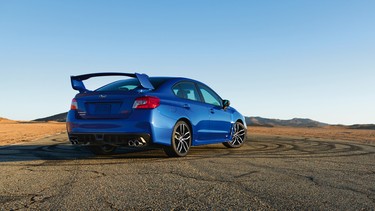 Subaru is releasing an all-new version of its WRX for 2022, but get ready for the shocker — there won’t be an STI. Instead, if a new STI ever comes along, it’ll likely have battery power.

In a statement, Subaru of America said that it is “exploring opportunities for the next-generation Subaru WRX STI, including electrification. In the meantime, a next generation internal-combustion-engine WRX STI will not be produced based upon the new WRX platform.”