Man arrested following pursuit believed to have broken into 35 businesses 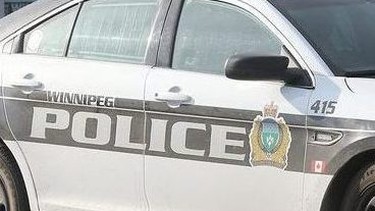 A wild chase of the driver of a stolen car led Winnipeg Police to arrest a 36-year-old man believed to be responsible for almost three dozen commercial break-ins since Remembrance Day.

On Thursday at shortly before midnight, a Central District General Patrol unit was in the area of Alexander Avenue and Beacon Street when police said they observed a stolen sedan driving erratically.

Officers attempted to stop the vehicle in the Downtown area, but the driver fled at a high rate of speed. AIR1 took control and maintained visual contact of the car as it drove dangerously through the St. Boniface and Old St. Vital areas.