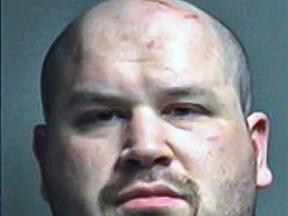 WINNIPEG — RCMP in Manitoba say a Hells Angels member is among 22 people arrested after a four-year investigation into a Canada-wide operation that involved trafficking drugs and firearms.

Police say Kramar could be anywhere in Canada, while Ivziku is believed to still be in the Lower Mainland.

“This operation began right here in Manitoba and reached from Vancouver to Toronto, to Colombia, Greece and the United States,” Assistant Commissioner Jane MacLatchy, commanding officer of the Manitoba RCMP, said in a statement Tuesday.

“The scope and success of Project Divergent was possible because of the tenacity of our investigators and the incredible and unfailing support of our partners. We could not have done this without them.”