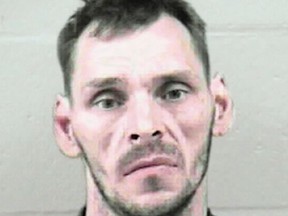 The veteran Vancouver lawyer interrupted skiing with his family to answer yet another media inquiry about a notorious client, Allan Schoenborn, now eligible for possibly weeks-long freedom.

In April 2008, he butchered his daughter and smothered his two sons in the family’s trailer home in Merritt. He fled, eluding a dragnet for 10 days before emerging from the wilderness disheveled and incoherent.