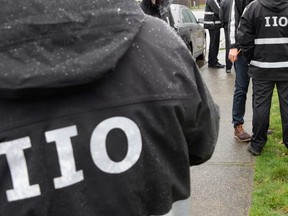 An independent investigation has been launched after a man died while in a Surrey RCMP holding cell.

Police say the man was arrested on Friday without incident following an alleged domestic assault and taken to the Surrey RCMP detachment cell block.