Creston RCMP were called to a home on Feb. 6 where a 56-year-old woman was found dead. 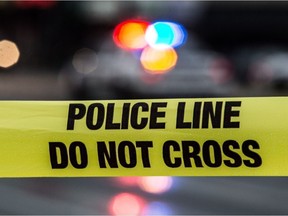 A 63-year-old man has been charged with murder after an investigation into a sudden death in southeastern B.C. that turned into a homicide probe.

Creston RCMP were called on Feb. 6 after a 56-year-old woman was found dead.

The RCMP’s southeast district major crime unit took over and, on Wednesday, Mitchell McIntyre of Creston was arrested and charged with second-degree murder.

“Although initially believed to be a natural death, investigators worked tirelessly on this matter, and have since determined it to be a homicide,” said Manseau.

How Stepan, Ukraine’s most famous cat, escaped the war to safety