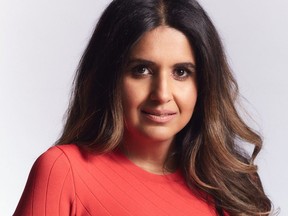 The ‘Great Resignation’ has left much of our country with a glut of jobs to fill.

Labour shortages have pushed businesses to innovate new ways to entice reluctant workers to re-enter the workforce. Still, the sting of a termination can create a resounding impact in the courts. Such was the case of Diane Currie.

In December 2018, she was told the company was discontinuing its fibre operation and that 17 employees were to be terminated, including Ms. Currie. She was 58 at the time of her termination.

The court found her entire working life had been dedicated to working for her employer.

Under-the-radar Ara is a new gem of a restaurant, serving thoughtfully done teishoku

Under-the-radar Ara is a new gem of a restaurant, serving thoughtfully done teishoku