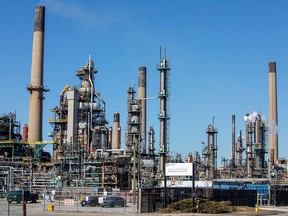 But the European market can’t be viewed in isolation.

The Trans Mountain pipeline expansion being built to the B.C. coast is a step in the right direction to help reduce global reliance on Russia for oil, but with its vast resources and commitment to responsible development, Canada can do more.