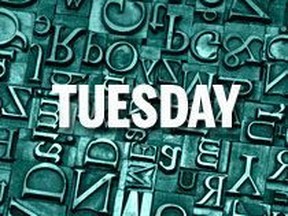 It is great that Trudeau announced that his government will match donations to the Canadian Red Cross for Ukraine up to $10 million. Let’s do a similar program for the CBC. Instead of funding them to the tune of $1.4 billion per year, the Canadian government could institute an annual fundraiser. The government would match donations up to $800 million. If Canadians donate $800 million, the CBC gets a total of $1.6 billion, a $200-million increase, but it only costs the Canadian taxpayers $800 million, not $1.4 billion. Of course, if Canadians do not care enough to donate significantly to the CBC, it costs the taxpayers much less. It’s time for CBC supporters to put their money where their mouths are. And the many of us who never watch or listen to the CBC are not burdened with the cost.

(A great idea that will never happen)