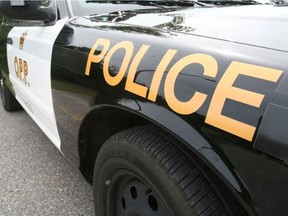 The Stormont, Dundas and Glengarry detachment’s crime unit launched an investigation into the case — which didn’t result in a loss of life — on March 5, police said.

Extreme cleanses can do more harm than good, dietitian says